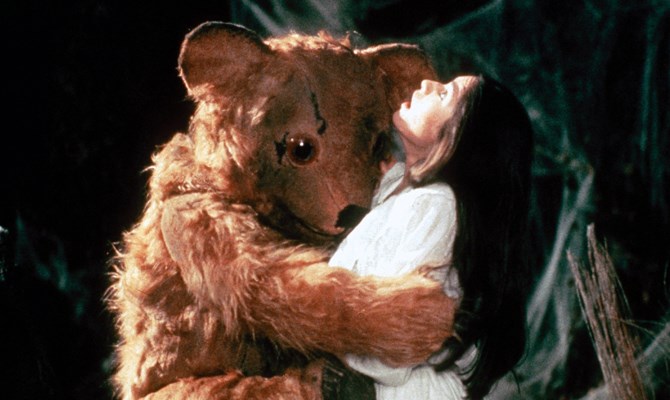 Neil Jordan’s The Company of Wolves (1984), adapted by Jordan and Angela Carter from her short story of the same name, is screening at Cinecity‘s 14th Brighton Film Festival. The film will be screened at 14:00 on Sunday 13th November at the Duke of York’s Picture House. The film will also be introduced by Dr Charlotte Crofts, Associate Professor of Filmmaking at University of the West of England (UWE), Bristol. She has published a book on Angela Carter’s writing for radio, film and television, entitled Anagrams of Desire (published by Manchester University Press, 2003).

As described by The Picture House, The Company of Wolves is:

The Cinecity film festival runs from the 11th until the 27th November. For further details of screenings and events, click here.

One thought on “ The Company of Wolves at Cinecity”