Marvellous Machine‘s stage adaptation of Angela Carter’s story ‘The Tiger’s Bride’, which debuted in November 2016, is making a return this month to the Oxford Playhouse. Performances are running from Monday 11th until Saturday the 16th September and tickets are now on sale. In my review of the play last year, I wrote that “talent and creativity” are combined to produce “a charming and, at times, stirring play.” Earlier this year, I also had the pleasure of talking with director and producer Louise Egan and musical director Becki Reed about their production – you can read our conversation by clicking here.

I am delighted to see that this fantastic adaptation is back on the stage and I highly recommend it to fans of Angela Carter’s work as well as theatre lovers more generally. To find out more about Marvellous Machine, head over to their website here. You can also follow them on both Facebook and Twitter. To book tickets for ‘The Tiger’s Bride’, visit the Oxford Playhouse website here. Angela Carter’s short story can be found in her 1979 collection The Bloody Chamber and Other Stories. 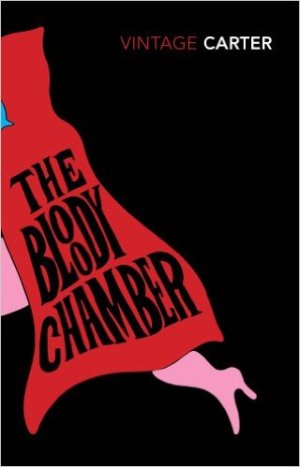