You can listen to a number of fairy tales collected by Angela Carter thanks to BBC Radio 4 Extra. These and many others were originally published in the two volumes of collected fairy tales that Carter edited for Virago Press, which was subsequently published as one volume entitled Angela Carter’s Book of Fairy Tales. Alongside the fairy tales, Carter’s friend Corinna Sargood provided a number of fantastic illustrations. The BBC Radio broadcasts include The Twelve Wild Ducks, Vasillisa the Fair and A Pottle of Brains, and all are read by Eileen McCallum. 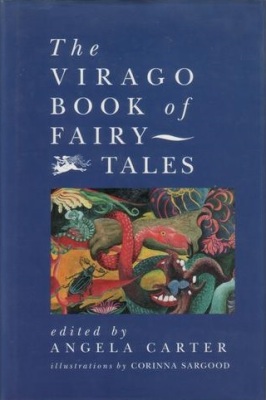 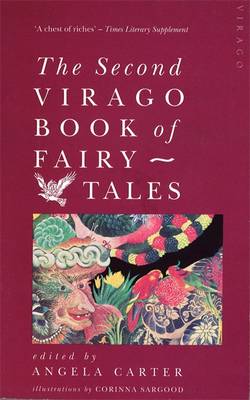