Marie Mulvey-Roberts, one of the curators of Strange Worlds: The Vision of Angela Carter, has been interviewed by Samira Ahmed on the BBC Radio 4 show Front Row. In the interview, Mulvey-Roberts talks about Angela Carter’s love of everything visual, her ambition to write in terms of images, and her interest in the Gothic. Mulvey-Roberts also discusses some of the pieces that she and co-curator Fiona Robinson chose for the RWA exhibition, including Marc Chagall’s The Blue Circus (1950) and William Holman Hunt’s The Shadow of Death (1870-73). You can listen to the interview here. 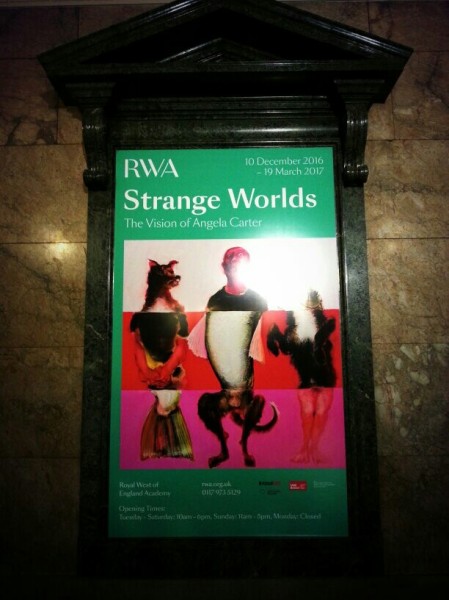 For more information on the Strange Worlds exhibition, head over to the RWA website.

For more on Marie Mulvey-Roberts, head over to her profile page at getangelacarter.com