It is with great sadness that I note that John Berger has passed away at age 90 on this day, the 2nd January 2017. Berger was one of the most gifted, sensitive and politically urgent of British writers of the last several decades. He wrote an enormous number of works, including novels, poems, short stories, articles and essays, and works of art criticism. He is often remembered for his influential and pioneering BBC TV documentary and accompanying book Ways of Seeing. All four parts of the TV documentary are now available to watch on YouTube. Many of his works, including new editions of his essays, are available to purchase at Verso Books. Back in November, Berger celebrated his 90th birthday and as a tribute Verso published a speech given by Ali Smith at The British Library the previous year, entitled ‘A Gift for John Berger’, which can be read here. As Smith declares at the beginning, “John Berger […] is one of the world’s most vital corresponders”. 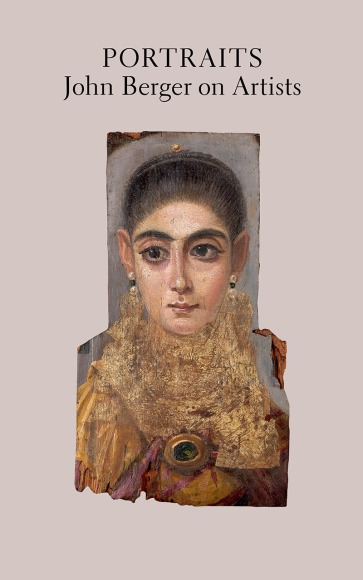 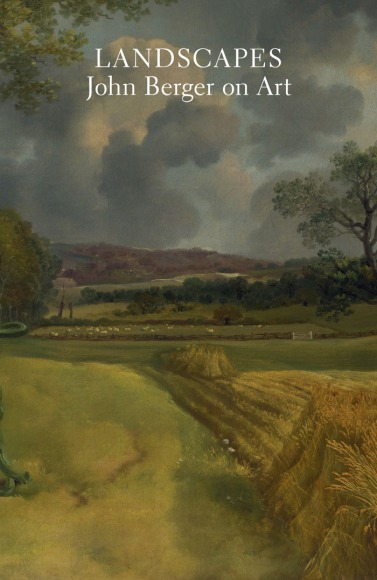 Angela Carter also knew Berger and occasionally exchanged letters with him. She reviewed the first two volumes of Berger’s Into Their Labours trilogy, a group of books that document the disappearance of peasant culture in Europe, or what Carter refers to as the “deruralisation of the countryside”. (Both reviews were reprinted in Expletives Deleted, a collection of Carter’s essays published shortly after her death in 1992.) In 1979, she reviewed Pig Earth, the first instalment of Berger’s trilogy, for New Society. There, she referred to Berger’s book as “innovatory” in “a formal sense”, as it blended three kinds of writing: fiction, poetry and exposition. She admired the book for avoiding the “consolatory celebration of […] fictive ‘rusticity'” that pervades the genre of “bourgeois pastoral”.

Then, in 1989, Carter reviewed the second book in the trilogy, Once in Europa, for the Washington Post. In an opening line that resonates in a new sense in 2017, Carter writes: “Soon, nostalgia will be another name for Europe”. Quite! Carter then notes that Berger’s stories are characterised most strongly by a sense of loss, for “as we read them, the world they describe is crumbling away. They are stories about the final divorce of human beings from the land, as great a change as, perhaps greater than, the transition from Stone Age to Bronze Age”. Tackling such a theme is clearly ambitious and Carter is impressed by Berger’s sensitivity in this regard:

“John Berger approaches this enormous theme with infinite delicacy, through the experience of some of the men and women of the region of the Alps where he himself lives. He is often present, a reticent witness, in these stories, which are remarkable for their quality of visionary intimacy, a sense of the sacred quality of everyday things that recalls the interiors of Vermeer. And also for their intense respect for people, their seriousness.”

Later in the review, Carter is even more explicit about her admiration for Berger:

“It is Berger’s genius – and I don’t use the word lightly – to reveal to us how the process of history affects people we come to know as friends, so that we suffer with them, grieve for them, hope for them, realise that we, too, are part of the same process.”

In his The Invention of Angela Carter: A Biography, Edmund Gordon notes that Carter first met John Berger at a literary party in 1974. Just as his writing clearly impressed her, meeting the man in person also left a strong impression. Carter was said to have remarked to her friend Neil Forsyth after the party: “I admire him very much as a man…it really was like meeting Shelley.”

Back in November, I posted a story in celebration of Berger’s 90th birthday. There, I noted that Berger had written to Carter in the 1970s when she was struggling with her work on the Marquis de Sade and encouraged her to keep going with the book. You can read the full story here.

With Berger’s death, the world has lost one of the most brilliant and moving writers of the last several decades. He will be sorely missed.

One thought on “John Berger Dies at 90: A Tribute”