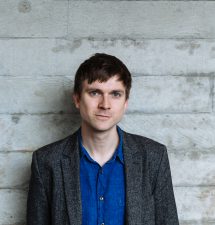 Edmund Gordon will be speaking at the International Anthony Burgess Foundation as part of the Manchester Writing series on Thursday 16th February at 7pm. Edmund’s biography of Angela Carter, The Invention of Angela Carter: A Biography, was published in October 2016 by Chatto & Windus and has received widespread critical acclaim. It went on to be selected as a Book of the Year in The Sunday Times, Daily Telegraph, Guardian, Financial Times, Spectator and Observer. Edmund writes frequently for a number of publications, including the London Review of Books and the Times Literary Supplement. He lives in London, and teaches literature and creative writing at King’s College, London. 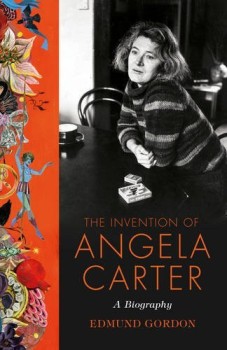 Manchester Writing is “a series which explores the techniques authors use and choices they make when writing, and debate issues arising from their work”. Edmund will be discussing his own writing with Adam O’Riordan, as well as answering questions from the audience. There will also be an opportunity to purchase the biography and have it signed by the author himself after the discussion. Admission is free but booking is strongly advised via EventBrite.

For more information and to book a place at this event, head over to the official EventBrite webpage here.

To read my exclusive interview with Edmund Gordon, click here.

More information can also be found at: